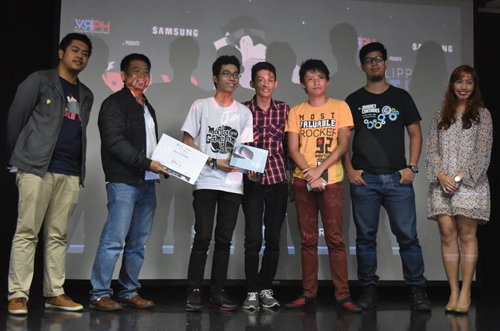 By Lorenz Cyril Kong, The Innovator | Photos from www.back2gaming.com

"Everything really paid off when we were awarded the 'Best VR Game for Utilizing the New Samsung Gear VR'. We are thankful to God, our parents and colleagues who supported us. Also, we are grateful to FEU Tech for the educational programs that prepared us for this kind of competition." – Shaun Torralba, Supremo

Virtual Reality has become one of the biggest trends in Technology in 2016. It is a new platform for gaming, entertainment and almost anything digital. Anticipating this mainstream, FEU Tech students found this as an innovative means to showcase their skills in the area of Digital Arts.

Last June 10-12, 2016, a group of FEU Tech students named "Supremo", competed and won in Samsung's Philippine Mobile VR Jam and Virtual Reality Conference held at PLDT Innolab in Mandaluyong City. The objective of this event was to drive awareness for the virtual reality technology in the country and gather brilliant minds to learn and collaborate in making applications compatible to virtual reality technology. The event was supported by many companies, including VR PH, PLDT Innolab, SMART Communications, NEU Farben and Vobling.

The team named "Supremo" consisted of Shaun Torralba, Maekell Mina, John Kevin Pineda, and two others. They were challenged to develop an application that would make users utilize the Samsung Gear VR in a span of only 48 hours. The team then listed words that could help them shape the game, story and artistry of the project, and they came up with having donuts, pizza, godmode sandbox and the person shooting game on the list. This lead to the creation of the game entitled 'The leaning tower of Pizza.' 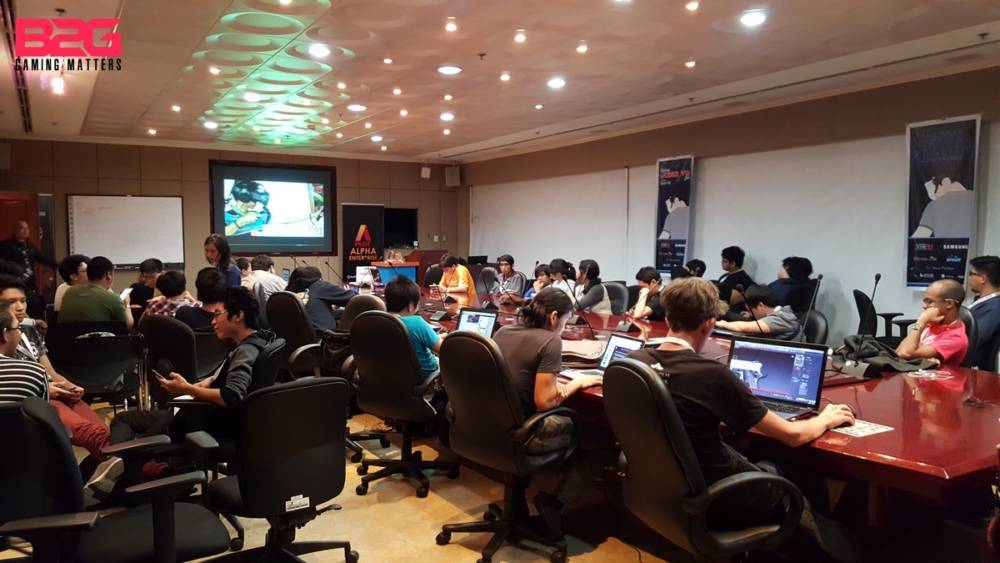 The leaning tower of Pizza is an adventure story that sets in a faraway land where a giant pizza fell from the sky. People started to worship it but dark elves from the dark forest brought chaos as they wanted to eat the giant pizza. The game is basically a fun Tower defense game where players have the ability to enter each unit and attack all the enemies. Every wave increases the level of difficulty and with each accomplished waves has an equivalent reward, such as golds that can be used for upgrades, ability to add more tower or units and more.

The team shared the challenges they have encountered while doing this project. According to them, working with a technology that they are not very much familiar somehow gave them a slow start but by thorough research and advice from the FEU Tech faculty, they were able to easily cope up with the problem. They didn't have issues with time as they had well planned tasks. Their passion had kept them alive and motivated to finishing the project.