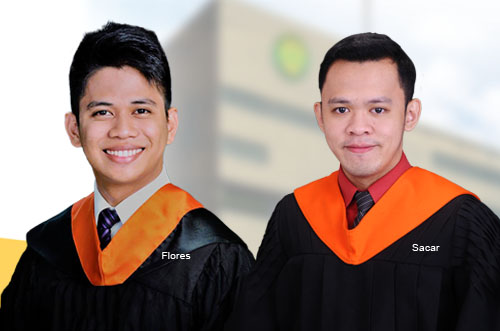 Pride of the Muslim Community 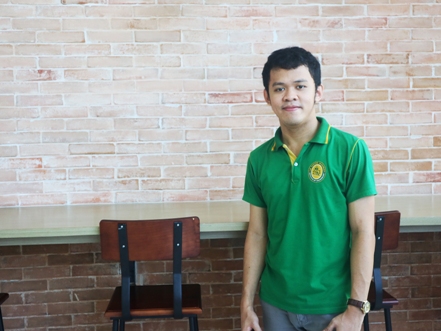 Hisham, 21, a graduate from Quirino High School, emerged No. 1 among the 2,514 board passers nationwide. He is the 10th of 14 children of a Muslim clan that originally came from Marawi City, Lanao del Sur. He was a consistent honor student and was a champion of various competitions, including quiz bees in Mathematics and Physics. His excellent academic performance has enabled him to get a full-academic scholarship from FEU Tech.

"Even before I studied college I had always wanted to be a topnotcher. I studied hard, sought coaching and joined a lot of extracurricular activities that had greatly helped me in achieving my dream", says Hisham.

He shared that when the board exam results were released, he became an instant social media celebrity. Despite all the achievements and blessings that he has been receiving, he remains humble. For this iTamaraw, aiming for the top is always possible when you strive for it and trust God. Alhamdullilah! 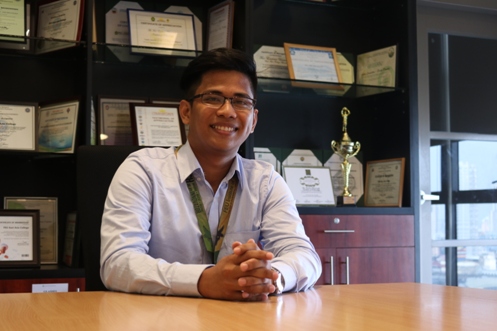 For someone who was never an honor student, who lost a scholarship and who had financial challenges, topping the board exam is almost impossible. But for Engr. David Flores nothing is impossible when you have determination and faith in God.

"Trust in the Lord and all your plans will succeed. That's what I hold on to whenever things get tough. Whenever I feel like giving up, I always tell myself that all is well."

Two months after graduation, David placed 2nd in the April 2017 Electrical Engineering Board Exam. A feat he achieved in spite of his busy schedule, being a reviewee and serving as a sacristan in the Church. For this, he is grateful to his professors who went out of their way to coach and helped him in passing the board exam.

"I had competent professors. They were very approachable, and they helped me with all my questions. They devoted their time even beyond class hours just to make sure that we learned. I am truly grateful."